Avani Institute of Design organized its first Annual exhibition, titled ‘AVANI 01’ from the 13th to the 19th of May at Mandalay Hall in Cochin, showcasing the works done in the first year studio. One of the primary objectives of the exhibition was to open up the activities and vision of the school to the public, thereby attempting to start a conversation on architecture and design. This is in a way necessary, as we, the architects, have managed to insulate ourselves from the general public and in the process, have placed ourselves on an pedestal, removed from the realities of the modern day. This is even more drastic in the scenario of architecture education, as in architectural practice one is forced to engage with the clients, while in architecture schools, this engagement is totally absent. One might argue that projects undertaken in an architecture school has to be hypothetical, pushing the boundaries of reality and imagination. But the drawback of this approach is all too evident in our built environments, with horrendous works which are out of sync with the ground realities.

It is in this context that Avani 01, as an exhibition of student’s works, gains relevance and is a critical step in opening up the domain of education to the public and thereby exposing students to think from a client’s perspective. A true conversation starts when there is an honest give and take between the various stakeholders shaping our built environment, of which the common man is an integral element. By establishing such a culture of interaction, openness and critique, Avani 01 will encourage students to come out of their cocooned academic ambience and think of the larger issues and varying perspectives in the society, helping them develop as sensitive well rounded professionals. This is a critical mandate which has to percolate to all our educational institutions, where even the academic faculties have to start interacting with the practical side of the profession and the realities of our built environment.

The overwhelming positive response received from people from all spectrum is an indication that public at large is curious to engage with our profession, even though they may not truly relate to all the design exercises. The fact that people interacted with the students, trying to understand the concepts behind various installations and exhibits and telling students what they thought of the designs, was a very encouraging response, especially as majority of the visitors were general public, who were not architecturally educated. The critique from the visiting architects too would have given the first year students a lot of inspiration, which would undoubtedly help them in their coming years and help them develop into better designers. 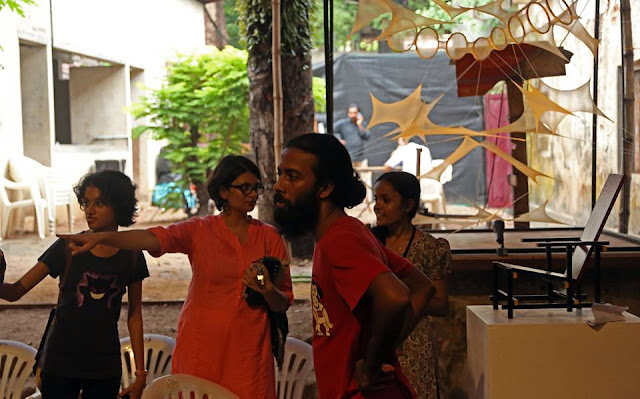 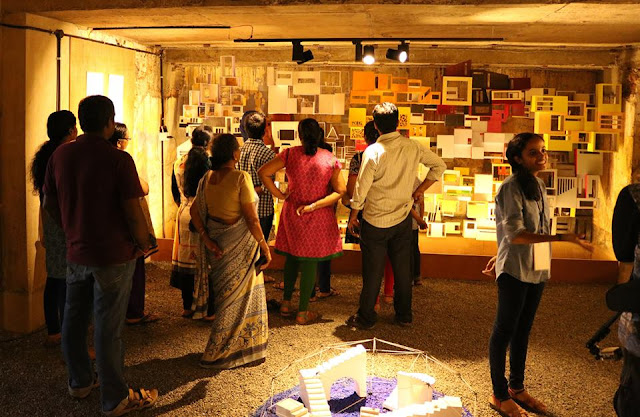 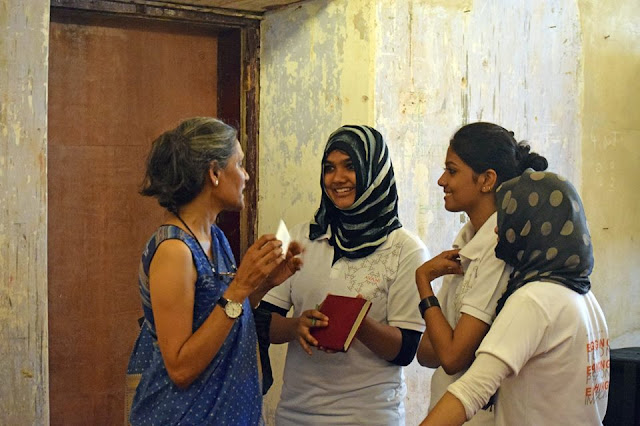 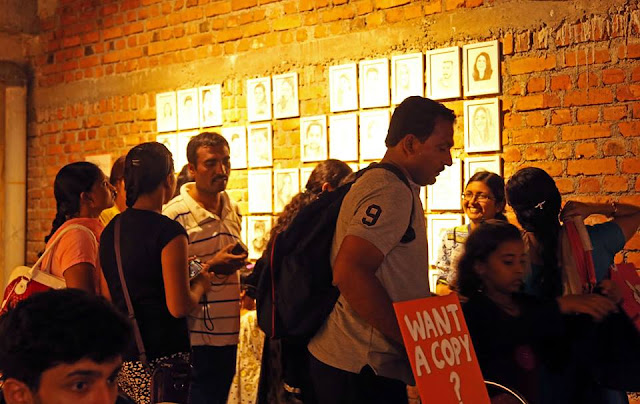 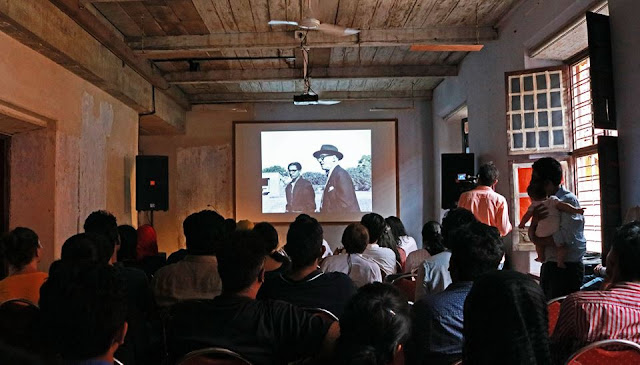 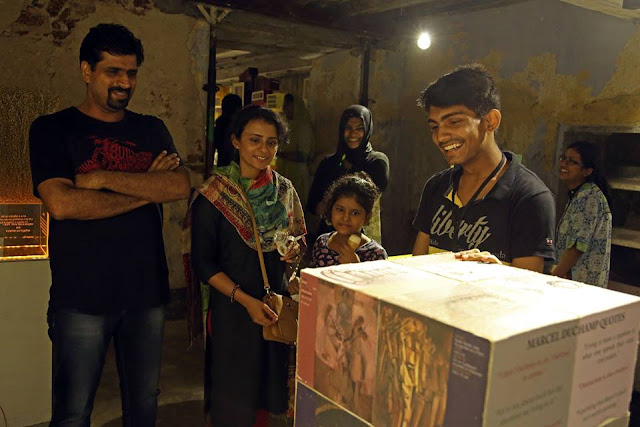 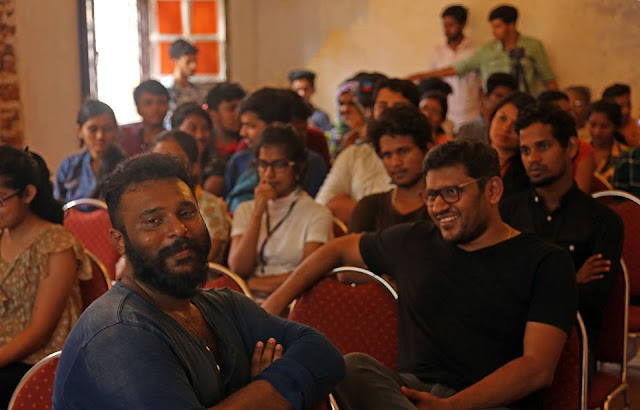 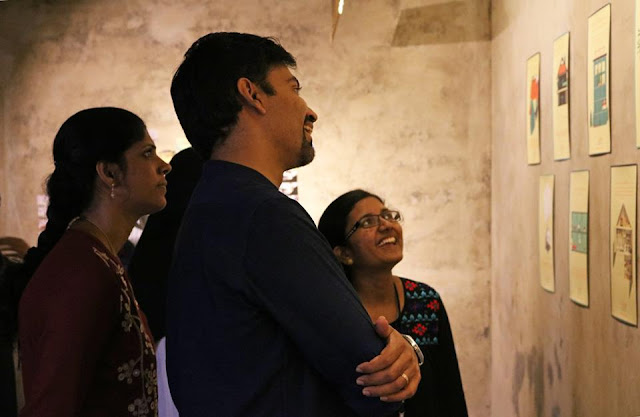 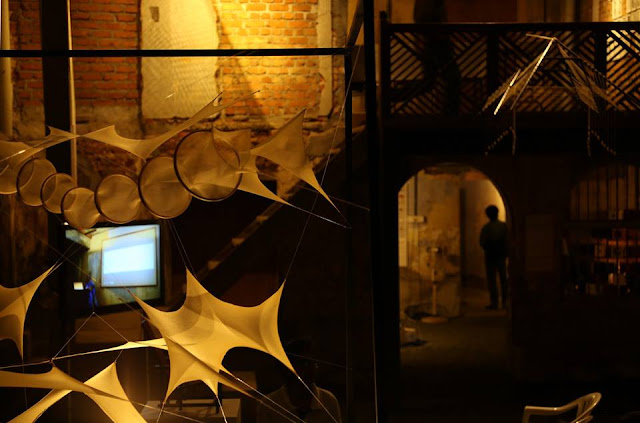 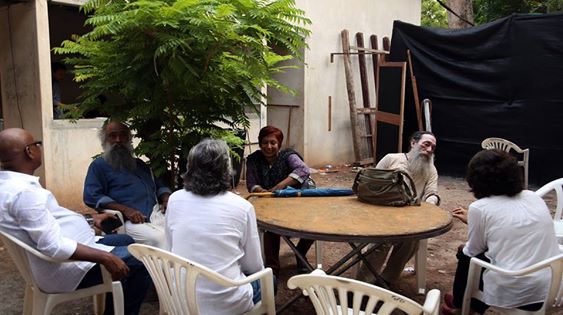 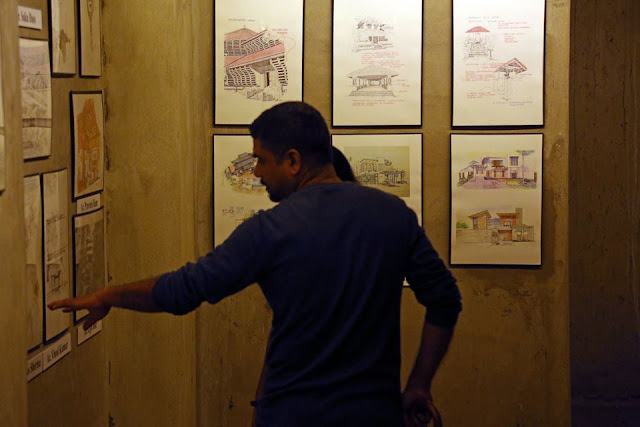 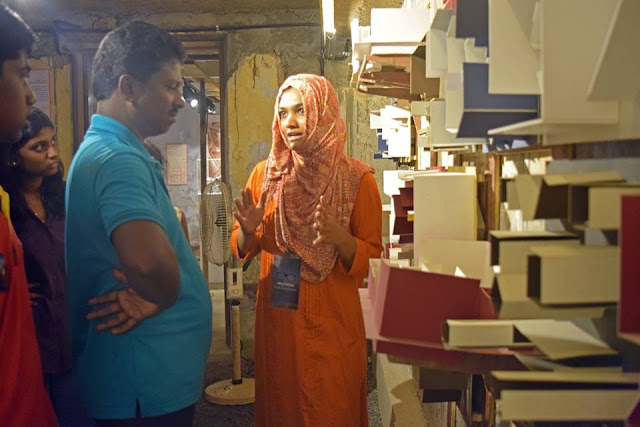 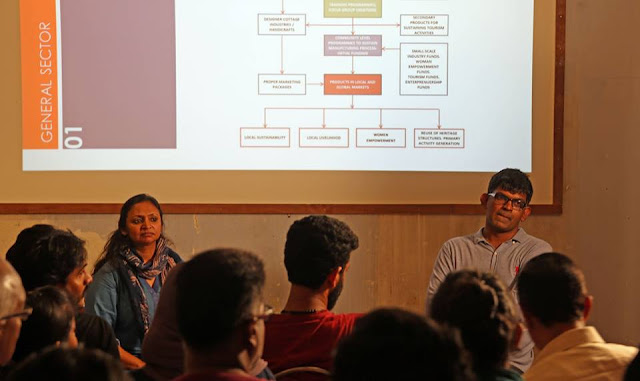 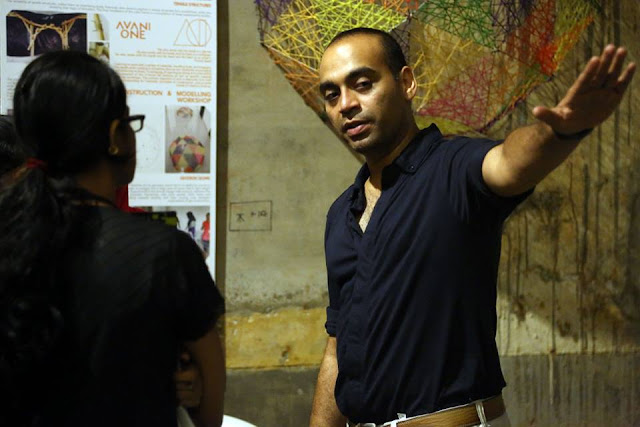 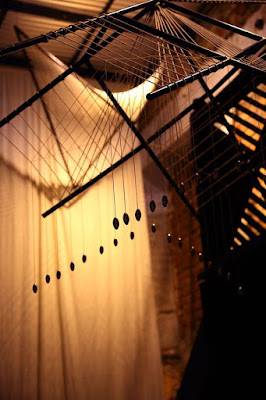 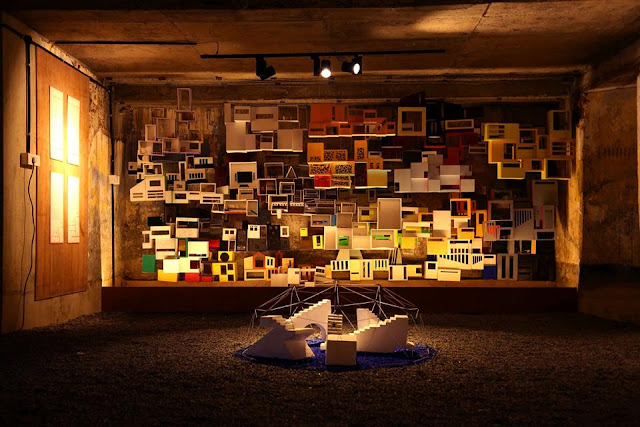 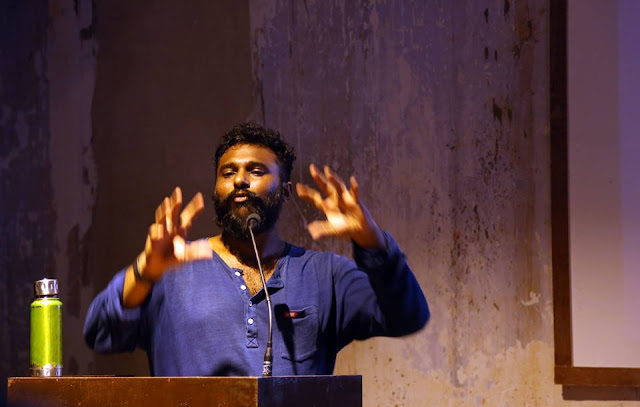 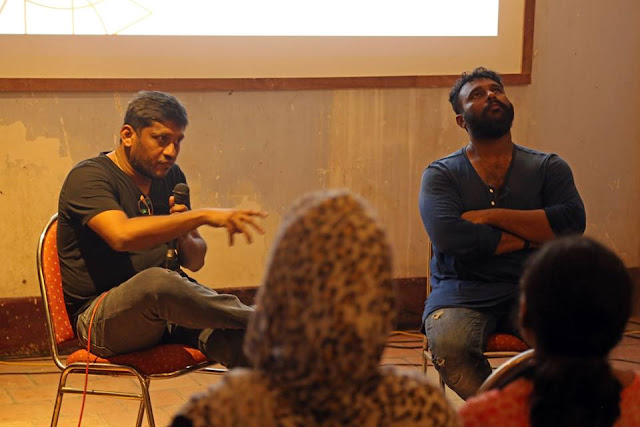 SUJITH.G.S is an architect and writer, with a passion for travelling, experiencing cultures, studying vernacular architecture as well as contemporary currents, which form the basis for his writing and blogging. You can contact him at ar.sujithgs@gmail.com
Posted by Sujith.G.S at 5/24/2016