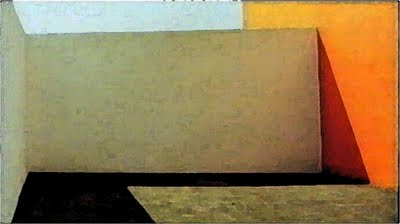 ‘Architecture as a sublime act of poetic imagination’
Luis Barragan is one of the most underappreciated architects of the modern era. Born in Mexico, Barragan was educated as an engineer but taught himself architecture. He travelled extensively through Europe in the early part of his life and was deeply influenced by the beauty of the native vernacular architecture- the colour, the light...all guiding his designs later on.  During his travels, he came in touch with various artists, photographers, writers who formed close relationships with him and whose works had a profound influence on him. 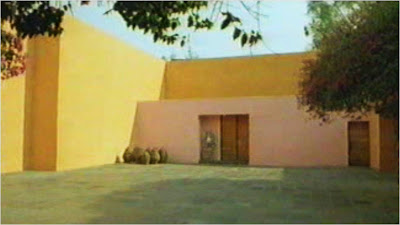 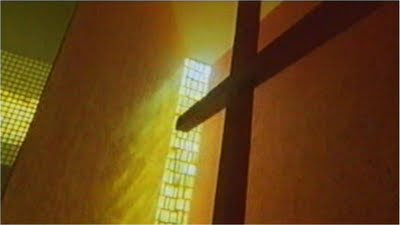 Barragan is known for creating spaces that are unique, spaces that celebrate, are silent yet full of vibrancy. In his gardens, silence resonates. Barragan had a special love for landscaping which was expressed through the gardens in his designs.
‘In the gardens & homes designed by me, I have always endeavoured to allow for the interior placid murmur of silence, and in my fountains, silence sings’.
His buildings often had a plane facade which often concealed a very vibrant interior. His work was often called ‘minimalistic’ due to his use of simple planes for enclosing spaces and his austere volumes. Yet, all his spaces are deep, full of meaning. Barragan controlled the movement lines in his designs to such perfection, revealing only what he wanted the person to see. The different spaces were revealed gradually when one moves through the design, creating changes in directions leading to different visual focuses. For Barragan, a meaningful design was one which stimulated all the senses. His spaces were stimulating visually, yet were often silent with just the sound of his fountain and the wind audible. He controlled the use of materials, from the smooth walls to the textured ones, to floor planes paved with stones, the smoothness of the water bodies to the walls covered with the climbers. 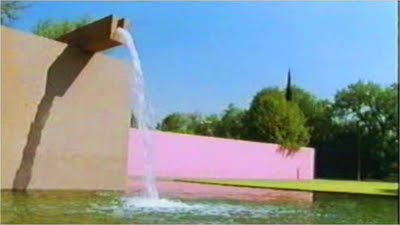 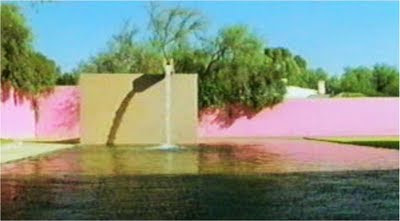 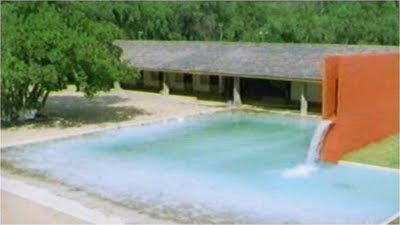 Barragan was deeply influenced by the use of bold colours in the vernacular architecture of Mexico, which appealed to the artist in him. All his walls feature bold colours – from the vibrant pinks to the deep ultramarines to the rich yellows, all contrasted with the brilliant plain white walls. These walls often acted as screens on which were highlighted shadows of trees and often acting as a backdrop for highlighting beautiful trees themselves. 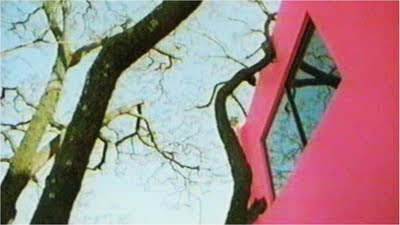 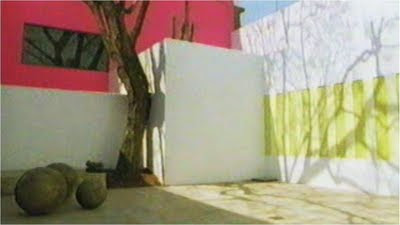 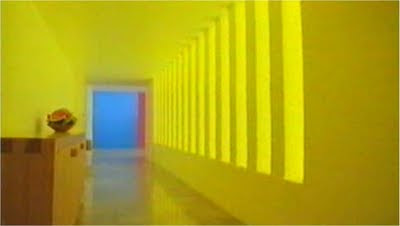 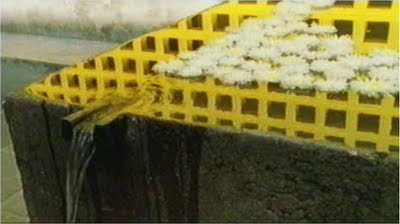