Today, there is an interesting situation confronting the handicrafts scenario in the country. There is an effort to take the beautifully and painstakingly created crafts out into the midst of the people, to make them more accessible as it were. Yet, the ironic part is that these handicraft traditions which were part and parcel of our culture and society have moved from an integral part of our life to a state of neglect and now presently to a perceived inaccessible elitist pedestal. Today, the general perception is that these natural materials are only for the well to do sections of our society while the common man finds only the synthetic materials cheaper and affordable. The painstakingly handmade artefacts of our karigars are no match for the cheap Chinese products and machine made competition.
One lady who has done enormous service to the handicrafts scenario in India is Jaya Jaitley. From setting up the immensely popular Dilli Haat in our national capital to highlighting the issues facing our traditional artisans, she has done it all in a career spanning over four decades. The Dilli Haat, which was her brainchild, was set up in 1994 and provides a platform to bring the traditional crafts to a mainstream audience. The meteoritic popularity of the concept can be gauged from the tremendous public interest it receives even today with youngsters, families, tourists and foreigners thronging the place and patronising the various products on display. This not only gives the artisans a good boost monetarily, but also serves a more key role in dissemination of knowledge on our traditional heritage which needs to be preserved and encouraged. 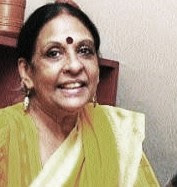 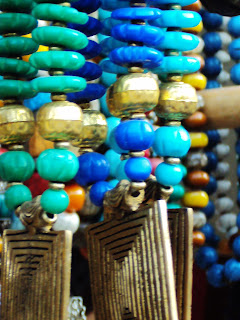 Jaya, originally hailing from Kerala developed her love for the aesthetic tradition when she was living with her father who was posted in various foreign locations as part of his job in the Foreign Service. Thus, Japan, Belgium and Burma, all played a part in forming her aesthetic sense. Later, it was the 12 years she lived in Kashmir where she worked with local craftspersons that really laid the foundation to her subsequent passion. Since then she has constantly worked along with the local artisans trying innovations and also helping to better market the products. She has travelled extensively all over the country, often living among the craftsmen so much that they’ve now become her extended family.
Seeing the tremendous success of the Dilli Haat, other Haats have come up in various parts, but they are yet to replicate the tremendous engagement which Dilli Haat has managed to achieve and sustain. She rightly points out that these crafts are painstakingly made by hand and hence are to be valued more than the cheaper machine made products. But more importantly, they are a direct part of our culture and heritage, often the skill being passed from one generation to another. To maintain this chain of succession, it is important that the artisans are rewarded fairly so that they don’t feel the need to discontinue their profession and go in search of other greener pastures. Thus, it is imperative even from the government’s point of view to remove bottlenecks like access to raw materials and ensure fair taxation practices. This when added with a robust marketing platform will go a long way in tiding over other constraints and creating true empowerment, feels Jaya. 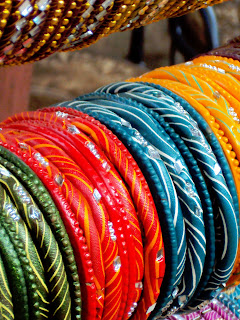 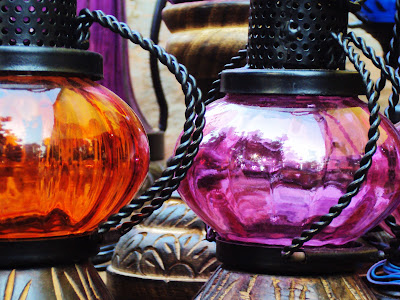 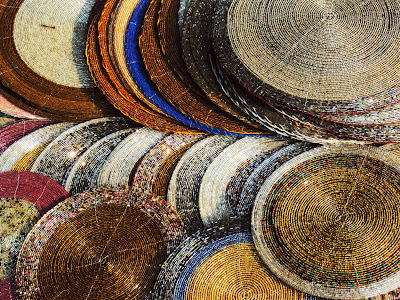 Apart from the various books she has authored on handicrafts, her present passion is the Dastakari Haat which she has helped set up, which creates a whole range of traditional products with contemporary design sensibilities. The store which runs out of the upmarket Khan market in Delhi has ensured that the craftsmen get better visibility and a great platform to market their products. All these initiatives ensure that Jaya is still going strong in the process of upliftment and empowering of our great handicraft tradition and its proponents.
Posted by Sujith.G.S at 4/08/2012

Email ThisBlogThis!Share to TwitterShare to FacebookShare to Pinterest
Labels: ARTSCAPE, MOVERS AND SHAKERS